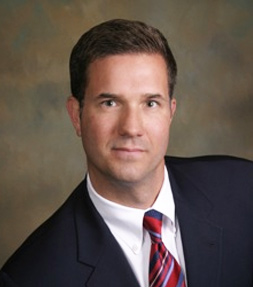 Bruce Telkamp, CEO of AgileHealthInsurance.com, has been a longtime leader in transforming how consumers and small businesses shop for and use their healthcare benefits. He is also co-founder and CEO of HealthPocket, the nation’s largest and most comprehensive source for health insurance. He served as executive vice president at eHealth Inc. for 12 years, overseeing all business, operations and marketing functions. Before that Mr. Telkamp was a senior executive with MetaCreations and an attorney with Wilson Sonsini Goodrich & Rosati. He has a law degree from the University of California, Hastings and a bachelor's of arts degree in economics from the University of California, Los Angeles. 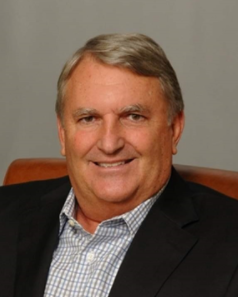 Sam Gibbs, formerly executive director of AgileHealthInsurance.com, focuses on consumer engagement and public/government relations. An acknowledged expert on health care public policy, he is a featured speaker at the annual World Health Care Congress and the National Health Insurance Exchange Summit. He also frequently appears in national news outlets, including Fox News, Bloomberg, the Wall Street Journal and Reuters. Previously, he served 15 years in various senior executive positions at eHealth Inc., most recently as president of its government systems division. Before eHealth, Mr. Gibbs was the founder and president/CEO of AVCOM Systems, Inc. Mr. Gibbs holds a bachelor's of science degree in aeronautical technology from Arizona State University and a master’s degree with a concentration in public affairs from the University of North Carolina at Asheville.

Shaun Greene, SVP and Head of Business Operations of AgileHealthInsurance.com, is an experienced leader in healthcare reform. He was the founder and CEO/COO of the ACA Co-Op in Utah. Prior to that, he launched eHealth, Inc. into the Medicare marketplace. He led operations for Extend Health (now Willis Towers Watson’s OneExchange) to convert the Big Three automakers’ retirees from group Medicare to the individual and family market. He began his business career as a senior consultant at Deloitte Consulting after graduating from the Harvard Business School. Mr. Greene also holds a bachelor’s of science degree from the United States Military Academy and served as an infantry officer where he received his airborne ranger qualifications.